Dedicated to the general sights, news and funny happenings in the wonderful city of London

I think this story needs as much coverage as possible. Will you please share it in hopes more people are aware about this?


Southpoint Minor Hockey in Leamington has opened a second, more in-depth investigation into allegations of bullying against a 15-year-old house league player.

A committee of board executives and league officials will individually interview each player on a midget house league team this weekend at Leamington s Heinz Arena.

Fearing the abuse reaches beyond the one player who was initially punished, the committee will gather information about two incidents which allegedly occurred in January.

Josh Bluhm quit the team after he says he was locked in an arena washroom for 15 minutes on one occasion and then had his equipment trashed by teammates in the dressing room prior to a home game the next day.

Bluhm returned to the dressing room to find some of his gear stuffed in a dirty garbage can and some of his undergarments soaked, with teammates suggesting other players had urinated on the clothing.


Link to full article below. 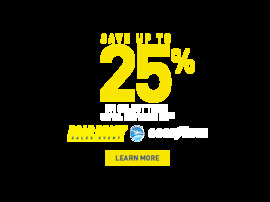 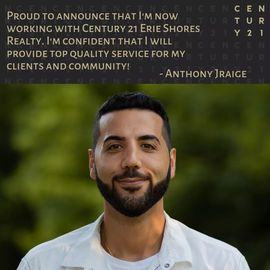